In this crazy world called life, it’s often hard to find time to sit down and write. Between work, families, extra-curricular activities, shopping, adulting, etc, when are we supposed to work on our books? Many people say they have stories in their head but no time to put them on paper. I can sympathize, really. I’m usually running around from 8am-8 or 9 pm depending on the day, which leaves only a couple hours to get things done.

So what do you do? How do you steal some time from your busy schedule so you can create your masterpiece?

Whatever you decide to do to get writing time in, remember a couple of things:

Do you have ways that you fit in writing? Share them below! 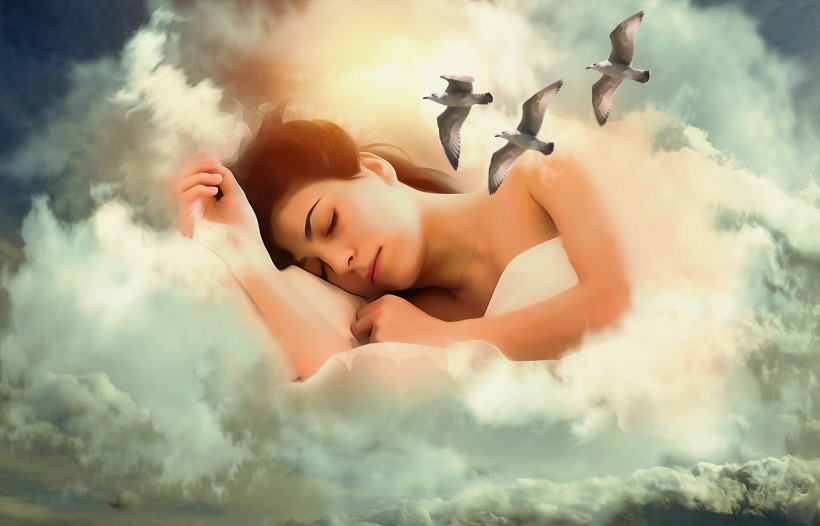 I’m going to get a little personal this week, though I think it’ll focus on something a lot of writers can relate to; sleep and creativity. For the past year, I’ve had trouble sleeping at night. No matter when I go to bed, I always seem to wake up two or more times a night and stay awake anywhere from 15 minutes to an hour and a half. Having that happen once or twice is one thing, but dealing with it every single night tends to wear a person down. When my doctor checked the stats on my CPAP machine, it registered I was getting maybe about 4-6 hours of sleep a night with all the waking up.

You can probably imagine what the lack of sleep has done to me:

And so on and so forth. Not exactly fun things to deal with when you’re trying to write/publish a book.

I’ve worked with some people to get my sleep under control, but it wasn’t until I met a cognitive behavior specialist that I started to actually notice some changes. For the first two weeks I met with her, she asked me to track my sleep. I was shocked when I realized it looked like a checkerboard. I might get a couple hours of sleep before waking up, but for the most part, my night was “asleep, awake, asleep, awake, asleep.” Worse, when I would wake up in the middle of the night, I usually went to food for the comfort, which just doesn’t help with weight loss and staying healthy.

My sleep doctor describes it as maintenance insomnia. I can usually fall asleep within about 5 minutes. Heck, I’ve fallen asleep standing up before! But staying asleep, yeah, that doesn’t happen much for me. All the sleep I had started to get by using a CPAP machine just went out the window and left me a miserable mess. Frankly, I think the lack of sleep is what led to my emotional episodes in February of this year.

After tracking my sleep, my doctor told me that my circadian rhythm is off kilter. Her solution? Condensed sleep. Okay, so what does that mean? Basically, her idea was to focus on forcing me to get quality sleep over quantity. She wanted to retrain my brain to understand what it was to be “sleepy” and to be so tired that I would just sleep through the night. She had a few other stipulations as well:

Our plan was to do it for two weeks before I saw her again, mostly because she said I would hate her by the second week. I thought she was kidding.

It’s officially been two weeks, and except for two nights when I accidentally fell asleep a little early on the couch, I’ve followed the rules closely. Each night I’ve gone to sleep and stayed in bed. Anxiety remained quiet. My hunger ebbed. All I wanted, all I craved was sleep! And by the second week, oh yeah, I hated her. I still might throw a shoe at her when I see her on Wednesday. I never thought fighting to stay awake until 1:30 am would be so hard. It has some benefits. I get more downtime for myself. I caught up on shows and finally watched Good Omens.

But the costs more than outweigh the benefits. I’m exhausted all the time. I’m grumpy, depressed, stressed, and a complete bundle of emotions. And for those of you who know me well, I don’t like not having control of my emotions. I’ve actually started to cry because I was so tired and so angry that I couldn’t just nap. Even now as I type this, I can feel my eyes getting heavy and my body just begging me to go to sleep.

I will say this, the practice has really made me appreciate sleep a lot more. Our plan on Wednesday, I believe, is to add time onto my sleep schedule so I’m getting closer to 7 hours. I personally think I function best on about 7 1/2 – 8 hours, but even that hasn’t been enough when I’m trying to recover from many sleepless nights.

By now you’re probably asking, but Erin, what does this have to do with creativity?

For some people, staying up late or lack of sleep can create a drive to write. For me, my muses have basically shut themselves off and my characters are giving me the cold shoulder. I have this extra time at night, but the idea of putting a single word on paper is almost unbearable. Thinking hurts. Trying to be creative is too exhausting. It takes all my energy just to stay awake. How I managed to edit and publish a book last year is beyond me.

Though it would probably explain the emotional roller coaster ride I felt during the process.

I want my creativity back. I want to be able to curl up at night when I’m sleepy and know that I can rest through the night and rise with enough energy to create my worlds. Sleep is so important. Like, I didn’t realize how important until I went through the past two weeks. And I know, 6 hours may not sound bad, but for me, I need more sleep. Technically, you can function on 5 hours of sleep a night for an extended period, but that doesn’t mean that your creativity will work. Take care of your mind and bodies. Give them the rest they both so desperately need and crave. I’m hoping once I add on the hours, my passion for writing will resume. and I’ll get out of the very tired writer’s block clouding my mind.