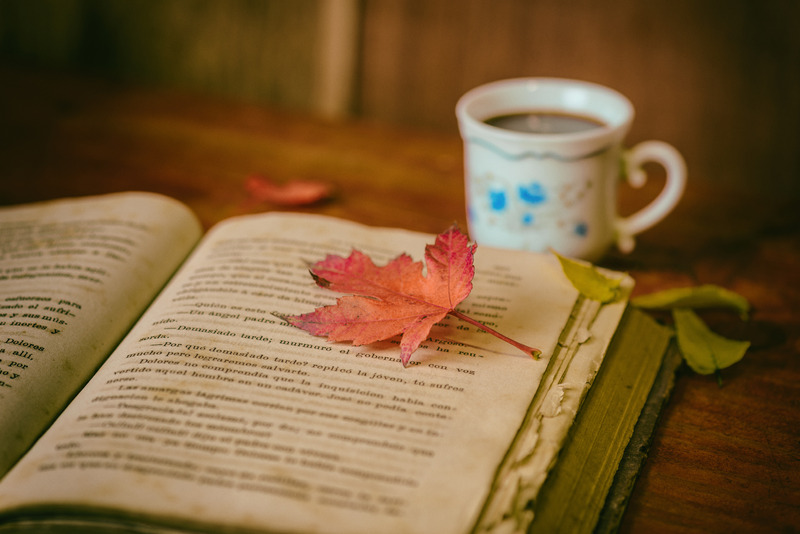 To write a prologue or not to write a prologue? That is the question, and it’s one that’s been frequenting message boards and twitter. I thought I might as well throw in my two cents about this somewhat controversial topic.

The first, and most important, question to ask yourself is, what purpose does your prologue serve?

Prologues are generally used to introduce something important in the story that can’t happen in any other way.

If the answer to any of these questions is yes, then you might consider writing the prologue.

However, if your prologue only serves to:

then maybe it isn’t for you.

Keep in mind that readers tend to decide if they’re going to continue reading the book after the first chapter or the first few lines. You want to wow them. If you write a prologue that’s long, dry, and unimportant to the rest of the story, you’re going to lose your reader before they even reach the main plot line. It can also distract readers from your main story, leaving them to wonder why the prologue was put in place at all.

On the other hand, prologues are great for pulling readers into your world. It stands alone and can be used in many different capacities. Say you write the majority of your story in one character’s POV. Your prologue can serve to be another character’s POV. If an ancestor plays a big role in your main character’s life, the prologue might be the place to first introduce them. Is there an epic battle that takes place in the past that foreshadows the rest of your story? A prologue is a good place for it.

Every book is different, and so while a prologue might work for one book, it may fail for another. You, as the writer, have to judge for yourself what your book needs. If you give your book to beta readers and they indicate that the prologue doesn’t add anything, listen to them. If they say they feel like they’re missing something at the beginning, then you may very well need to include a prologue.

Prologues don’t have to be long either. They could be as short as a few sentences, imparting vital information to the readers before they step into the main part of the story. The prologue could be several pages, perhaps reminding readers what happened in previous books if you’re working on a series. Experiment with it. You might be surprised what you come up with.

In the end, while prologues may have fallen out of favor, they’re neither bad nor good. They exist for the sake of the book. If there’s a purpose to it, then that’s all that matters.