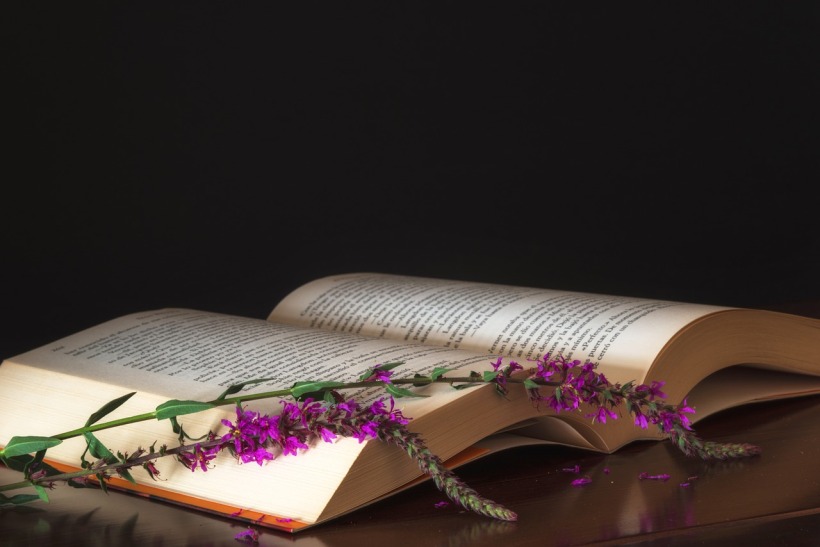 Last year, I attended ICON, Iowa’s longest running sci-fi/fantasy convention. During a panel in which I shared information about myself as an author and my books, the audience and I started talking about trigger warnings and parental advisory notices on music and movies. This led us to wonder, should books also have warnings as well? Yes, we divide the books between children’s, YA, NA, Adult, Erotica, etc., but is that enough? One YA book may be tame, but another might deal with suicide, rape, or abuse. Is it reasonable to warn readers about the contents of the books?

To start off, let’s just talk a bit about trigger warnings and parental advisory labels in general. Trigger warnings are basically statements at the beginning of a piece of writing, video, music, games, warning the reader/viewer that the piece may contain distressing material (ie. grief, suicide, child abuse, manipulation, spouse abuse, domestic abuse, rape, etc.). Viewing/reading this material can “trigger” someone and create a psychological reaction in the person and perhaps cause them to relieve traumatic experiences. To learn more about triggers and how they originated, check out “A Short History of Trigger Warnings”  by Nick Haslam, Professor of Psychology, University Melbourne.

Shows and movies have ratings that list the type of content that may be contained in the film. I’ve seen some shows start to show trigger warnings at the beginning to prepare people for sexual assault. The one thing that all of these generally have in common though is that they are forms of media that are often used in public. So it’s not just protecting the user, it’s sending out a warning to people around the user (ie. kids who may hear music blaring from a cars).

My question is, should books have trigger warnings as well? I’ve met people who can’t read certain chapters of books because they bring up memories of traumatic experiences or it’s just something that makes them extremely uncomfortable. Should they be warned that a book contains potentially harmful themes? And how detailed do you get? Early lists for trigger warnings typically included subjects related to sexual assault and rape, but now lists are starting to include bugs, vomit, spiders, etc, things that can actually cause someone to have a visceral reaction.

Personally, I think the warnings are very helpful. Even if they don’t pertain to me, the fact that writing “This story contains elements of X, Y, and Z” can help other people is important. So what if there’s a label on an album or an extra screen before a movie warning of these things? Is that really so bad? Books could include a page at the beginning that talks about content elements so people can decide if they want to read it or not. If someone doesn’t care about trigger warnings, skip over it.

The folks I talked with at ICON agreed that having a warning page for a book was a good idea, especially for people dealing with traumatic memories or PTSD. If you go onto writing sites like Wattpad, they include a “mature” button for a story, and have also encouraged people to list out triggers in the topics category.  If I’m about to read a story that includes a suicide, I personally would prefer a warning. Sometimes I can handle reading that. Sometimes it triggers my depression, anxiety, and my own suicidal thoughts. So if online sites can do that, why not published books?

I think it’s an interesting thing to discuss. I’ve considered putting it in for Wolf Pit because there are some talks of assault and abuse, not to mention violence (they’re in a fighting pit after all). But if you include warnings, how far do you go? Is there such a thing as going too far?

What are your thoughts?